Now that India has welcomed cold winter days have you been observant of the changes it has brought in your mood or routine activities?

It has been seen often that with chilly days, winters for some are also marked by winter blues which is a more severe form termed as Seasonal Affective Disorder (SAD). SAD is a well recognized diagnostic category and is a type of depression that is said to begin during the late fall or early winters and lasts up to the spring season manifesting itself through symptoms like sleep problems, depression, fatigue, hopelessness, low energy, appetite changes, suicidal thoughts, hypersensitivity, anxiety, concentration problem and feeling heavy most of the time. According to statistics of the USA, 5% of the population is seen to be affected with SAD in a 3:1 female-male ratio. The onset of seasonal affective disorders is seen to be in the early 20s and the duration of seasonal depression is seen to be 4-5months.

The reason behind why we feel low and lethargic during winters are very much scientific, as the days become shorter and nights longer, the exposure to sun we get in winters is limited and this reduced exposure to sunlight can cause our serotonin (a neurotransmitter that stabilizes mood and happiness) levels to drop which is a major cause of depression. Apart from an imbalance in serotonin, disturbance of the hormone melatonin which regulates our sleep-wake cycle is also observed during winters affecting our body clock or circadian rhythms.

Winters indeed do put some of us in a vulnerable position where we have to make efforts to get going but there are several ways in which SAD can be treated via professional support and home remedies can further help you gain control of the situation without winter blues overpowering you. If you recognize that the efforts you are making on your own aren’t enough for you, seek professional help. Also, stay tuned with SageAdvice to know various intervention and treatment strategies for SAD. 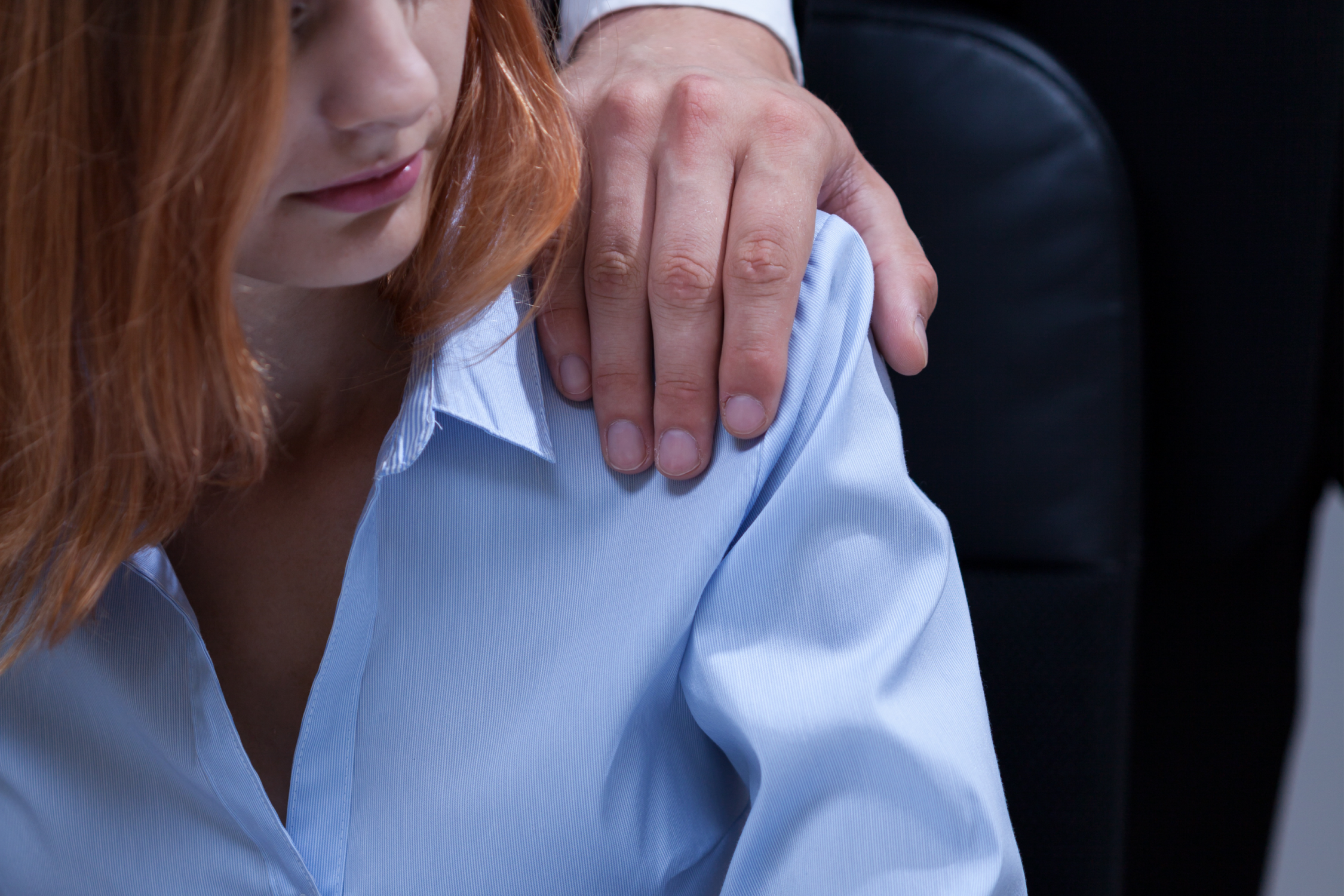 Read More
Is your workplace a safe place to be at? Is your boss attracted to you? Do you feel…
Read More
0
0
0 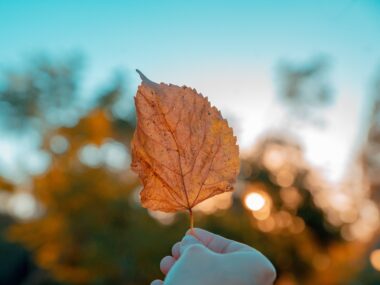 Read More
In our previous blog, we mentioned how winters can be a time where Seasonal Affective Depression (S.A.D) can…
Read More
0
0
0 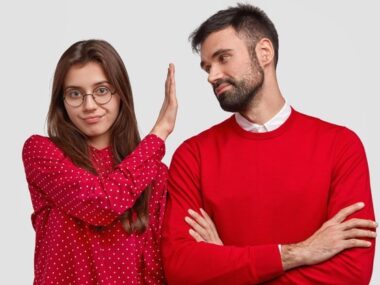 Read More
As grown-ups, we all have faced rejection in our lives whether it be from a lover, a friend,…
Read More
0
0
0

Read More
In today’s world almost half of the population including children, adults and senior citizens suffer from some or…
Read More
0
0
0